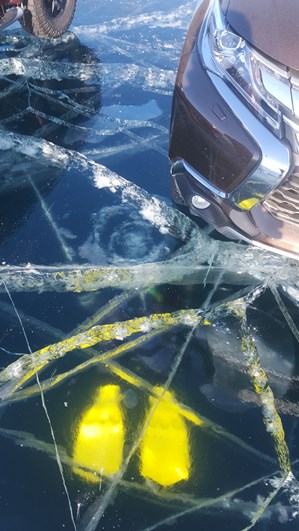 We are summing up the results of the Ice Diving Safaris earlier than usual. Due to the events happening in the world, the safari ended ahead of time.

The BaikalTek instructors often meet the seals under the ice because they dive often. A ‘normal’ diver is rarely so lucky. Jean from Switzerland is one of the lucky guys. Though it was his first Olkhon Ice Safari at Lake Baikal, he saw a lot: huge ice shapes, moving ice mass, dancing planaria… and finally, a seal! We even managed to film it, which happens even more seldom that meeting a seal itself (because you do not always have the time to zoom and press the button). You can see the two videos made from the material filmed during the ice diving safari in Facebook. These are the February and March versions.

The film BAIKAL ICE DIVING version 03.2020 is completed in March (instead of April). The Ice Diving Safaris were cancelled in the second part of March because the borders were closed and the Swiss and Kazakh groups could not come. Two Chinese groups were cancelled even earlier. It is a pity that the divers from these teams could not enjoy the awesome under-ice Baikal. .. We hope they can see the film at least. The participants of the cancelled groups are determined to come next year. And we hope that our governments do not think of something else.

We are proud of our Ice Safaris because many people say it is the world’s best ice diving! A safari is a program made from many important elements. Some of them are big, some might seem insignificant. 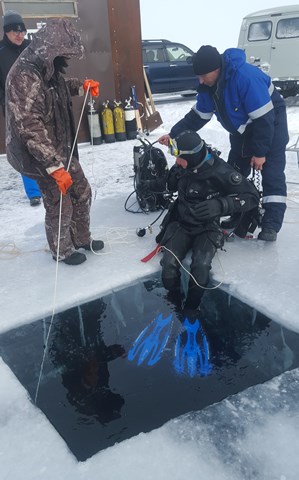 Ice holes are the main element of the Ice Safari. We call them “windows to outer space”, and there two reasons for that.

The main reason is that the under-ice Baikal is like outer space. The diver is soaring in the chasm above the thousand-meter depth, and above him, is a solid, often transparent shell - normally, about one meter thick, but often, due to the ice formations, up 10 meters. These ices shapes form grandiose ice underwater landscapes. The black abyss beneath, the blue ice and bright light above... Isn’t it like an outer space picture? Just think of the photos taken from the space stations.

The second reason is that we shape the ice holes like windows. They are mostly rectangular, sometimes, square, sometimes a little imperfect in shape – just like the windows in the old wooden houses in the city of Irkutsk.

So we have the “window to space”.

Of course, we try to make the ‘window ‘nice. The simple beauty of a pure rectangular shape.

Nobody except us dives in these unique and magic Baikal ‘windows’, because most divers are not so much interested in something new and normally dive in the familiar spots in Listvyanka and in a couple other spots nearby. Even when they go to the Maloye Morie (Small Sea), they prefer the familiar spots which cannot be the best diving spots – because every year, Lake Baikal freezes in a different way, and you should try hard to find the best spots. Even more that that, the ‘best’ spots can change the ‘middle’ in a week, because new and more beautiful places appear. The Baikal ice is like a living substance that moves and changes. The ice is not static, its motion forms its beauty and its charm.

In the Baikal Ice Safaris, we are in constant search for the new, more beautiful and perfect. This makes the attractiveness of our programs, and nobody else in the world arranges something like this. Because the Baikal ICE DIVING is the best diving in the world! And diving at Baikal is BaikalTek. 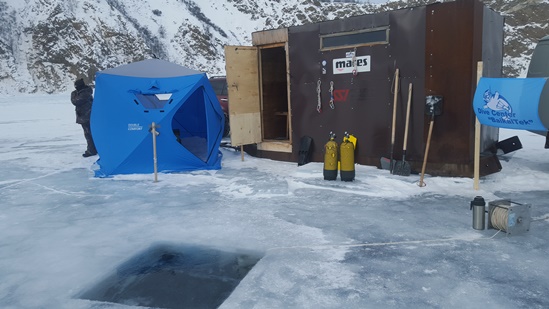 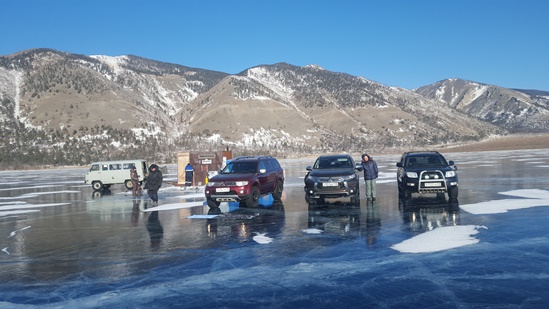 The next important element of the Ice Safari is the Ice Camp. We have mobile heated cabins and a big tent that are set at the diving spot. The system is well-established: it takes one hour to break ground and prepare the ice hole. Although we camp in a different place every day, up to 50 km from our base in Khuzhir on Olkhon island, we cannot afford hackwork and carelessness. The camp should provide heating, comfort, and a toilet facility, and it should be nice. Coordinated teamwork makes it possible to organize all this in a short time.

After the Ice camp is set up and the ‘window’ or a few ‘windows’ (if the group is large) are made, we have briefing and diving.

The next important (maybe, even the most important) element if the Ice Safari is under-ice diving. As we constantly speak and write about it, we show the photos and videos, probably it does not make sense to go in details now. Just watch the previous news on our website and go to our Facebook and Instagram pages. You can see a lot of beautiful photos there, as well as the video from the Baikal Ice Diving Safari.

Baikal Ice Diving is the world’s best diving! Diving at Baikal is BaikalTek. 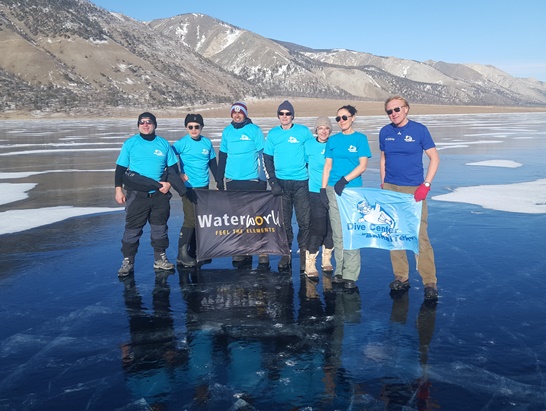 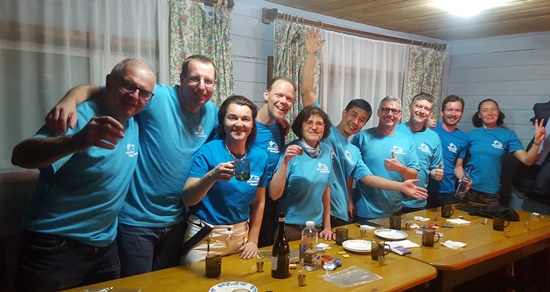 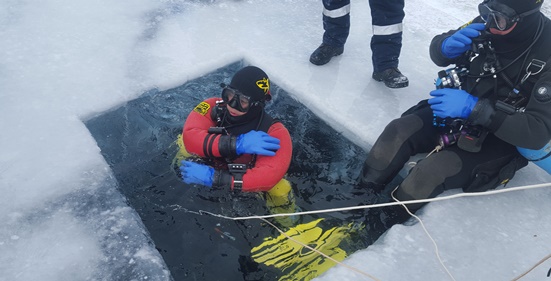 The elements of ice diving